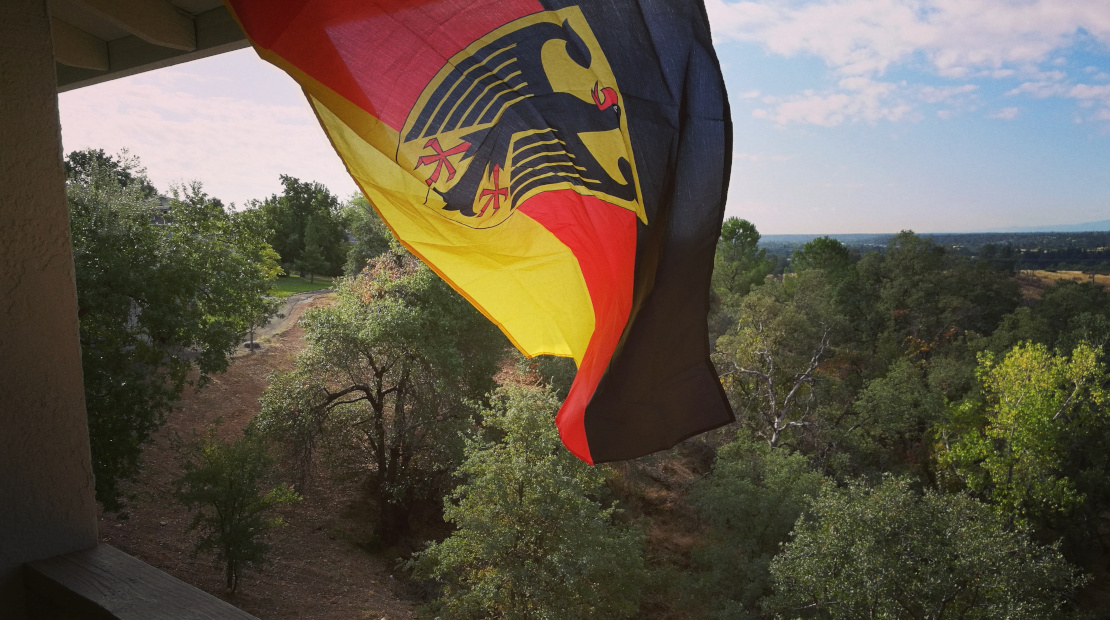 Germany. Recently, God has told me a lot about you. Today we celebrate your unification. A country with a torn identity.

When I think about the stories of my parents and grandparents, it's hard to imagine. After they lived their entire lives as citizens of the East (GDR), in the aftermath of the Nazis and under a communist regime, literally behind a wall, was that wall torn on Nov 9th 30 years ago, and only one year later on Oct 3rd Germany was united. Freedom and democracy. At once everything changed. I'm not just talking about the stories of long queues wherever they sold bananas, or other bizarre anecdotes of the communist economy. Gone are the times when the pastor had to show up for interrogations with the secret police. Evangelism and public worship were strictly forbidden. Christians were systematically discriminated. Oh how often have I heard teachers and other witnesses tell the stories of oppression and abuse of governmental authority. Completely surreal.

In fall of 1989, when the masses when on the streets, hardly anyone believed this "peaceful revolution" would actually be successful. The slogan was "no violence". Just months earlier, another communist regime let tanks roll over protestors in Peking. And here the protestors were on the streets, non-violent. A peaceful unification, that changed not only Germany, but the whole world.

After many revolutions in our history, this revolution is very different. Peaceful and in unity. What a privilege, that the generation of my parents and grandparents has paved the way for a freedom they barely dared to dream about. It reminds me of my father’s reaction when I told him about my plans of going to Bethel: "If I had had the opportunity to do that when I was your age, I would have done it immediately". He wasn't talking about the money required.

Germany. A thousand years of war have defined our land. Hundreds of kingdoms and states. And when we were finally and proudly unified, our greatness became our stumbling stone. A misguided idea of greatness, that brought devastation to the world and a defining split for us. Our country of rich history, innovation, reformation, great thinkers, philosophers and scientists has fallen apart. We're finding back together for 30 years now. It's a split that's only slowly healing.

My heart is beating for the East. Those 40 years of communism with it's strategic extinguishing of religion and faith have left distinct marks. According to one study, only 2.5% of people in Eastern Germany are Christians that confess and live faith, about as much as in North Korea. There are only few places on earth more unbelieving and agnostic. Yet it was our part of the country where the reformation started and impacted the world radically. Yet it was our country where faith became close and real.

For years I have heard that it's "hard ground" in Eastern Germany, that the people here don't want to believe in God. I refuse to believe so. The darkest and most godless moments of history have always been an invitation to the God who is light and hope.

When I ponder on all these things, I can see the redeemer. The one who completely restores. The one who makes beauty from ashes and rebuilds the ruined cities. The savior. The healer. He, who finishes the good work that he has started. Even with Germany. 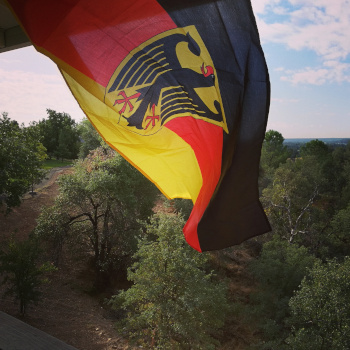